In addition to the news articles below, Palestine Portal published a series of articles to provide more background and insight for these important church actions in 2017:

June 2017
As we meet this month in Bethlehem in occupied Palestine, we are still suffering from 100 years of injustice and oppression that were inflicted on the Palestinian people beginning with the unjust and unlawful Balfour declaration, intensified through the Nakba and the influx of refugees, followed by the Israeli occupation of the West Bank including East Jerusalem and Gaza and the fragmentation of our people and our land through policies of isolation and confiscation of land, and the building of Jewish-only settlements and the Apartheid Wall.
See the full letter, a 9-point call to action, on Palestine Portal 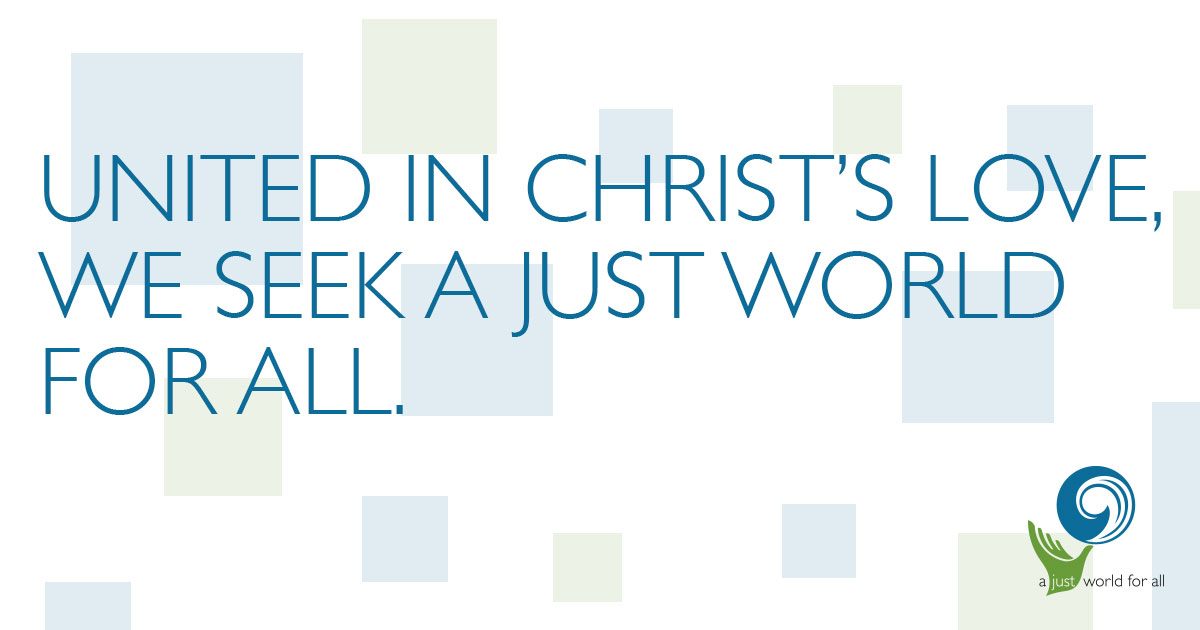 Delegates at the 31st General Synod of the United Church of Christ in Baltimore, Maryland, voted overwhelmingly on Sunday night – 79% yes, 13% no, 9% abstain – in favor of a resolution which calls on the State of Israel to guarantee basic due process rights and exercise an absolute prohibition against torture and ill-treatment of detained Palestinian children.
Read the UCC PIN press release
Read the text of the resolution 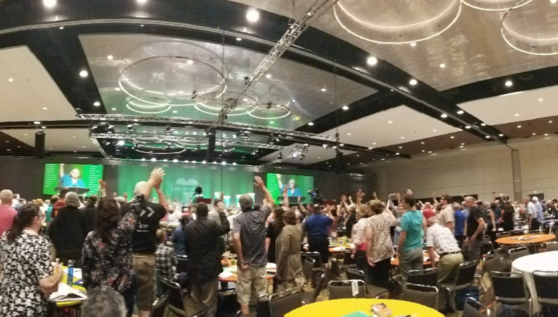 July 6, 2017 – The Mennonite Palestine Israel Network (MennoPIN) welcomes the successful passage of the “Seeking Peace in Israel and Palestine” resolution by Mennonite Church USA (MCUSA) at its biennial convention in Orlando, FL, today. MCUSA delegates voted nearly unanimously to create an investment screen for the purpose of “withdrawing investments from companies that are profiting from the occupation.” The resolution was approved overwhelmingly, with approximately 98% of the 548 voters supporting it.
Read the press release
Read the text of the resolution 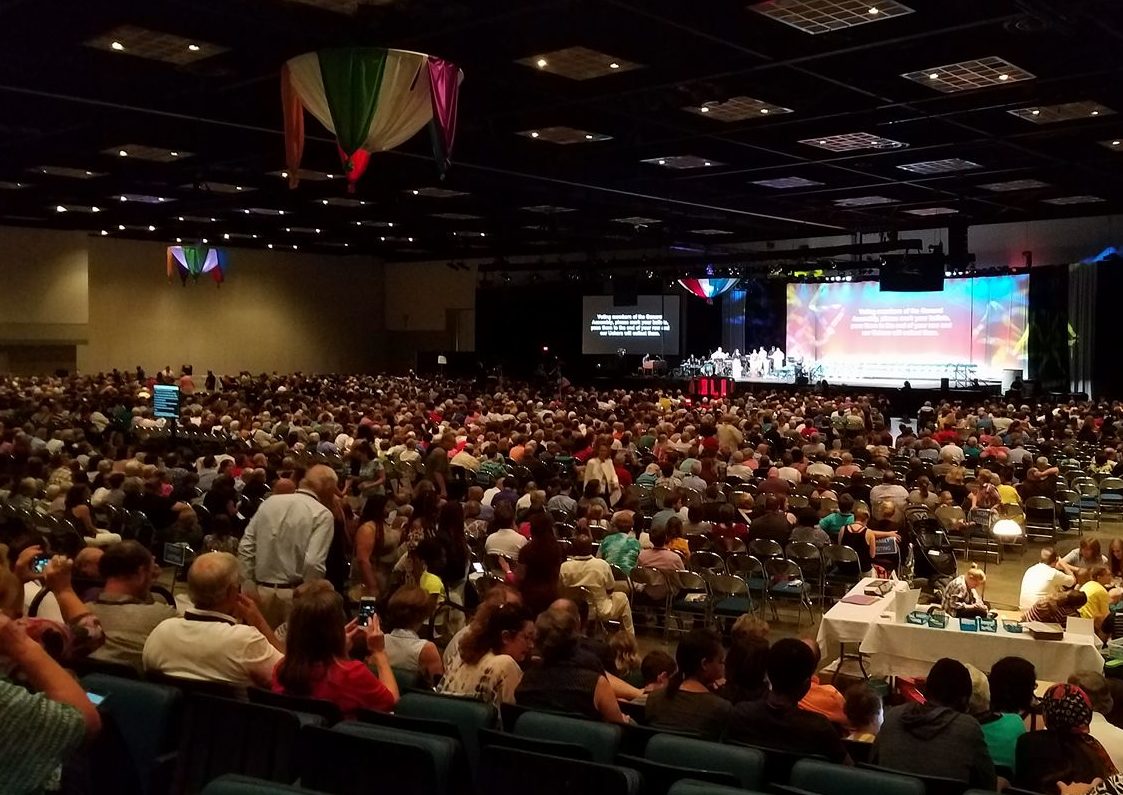 The General Assembly of the Christian Church (Disciples of Christ) adopted a resolution during its Monday afternoon business session addressing the rights of Palestinian children and youth living under Israeli military occupation. The resolution, which was brought by the Division of Overseas Ministries Board of Directors, was adopted nearly unanimously.
Read the article
Read the text of the resolution

United Methodists in U.S. Defend the Right to Boycott and Divest 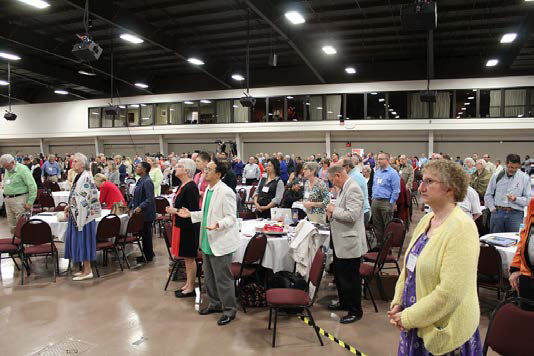 In May and June 2017, seven United Methodist annual conferences (regional bodies) with demographically and politically diverse constituencies approved resolutions defending the right to invest church funds according to their values and to address situations of injustice with organized boycotts. These resolutions specifically oppose state and federal legislation that attempts to penalize support for nonviolent economic actions such as boycott and divestment that imply criticism of Israeli government policies.

With a total of 23 resolutions adopted in fifteen regional bodies this year, United Methodists also have supported the boycott of Hewlett Packard products, encouraged investment in the church’s Equities Social Values Plus Fund which excludes such occupation-complicit companies as Caterpillar, Hewlett Packard and Motorola Solutions, opposed the abuse of Palestinian children living under occupation, encouraged responsible Holy Land tourism that includes engaging with Palestinian Christians….
Read the press release
Read the text of resolutions; related resources 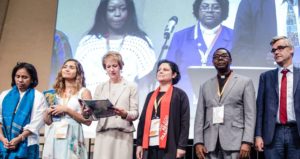 The World Communion of Reformed Churches has urged its more than 225 member churches worldwide to examine their mission, education and investment relationships with Israel and Palestine in the light of the witness of Palestinian Christians.

In a resolution adopted by consensus on 7 July, the WCRC’s General Council, meeting in Leipzig, Germany, said member churches should respond to this examination “as they understand the Reformed communion’s commitments to human rights and the protections of international law.”
Read the article
Read the full text of the resolution