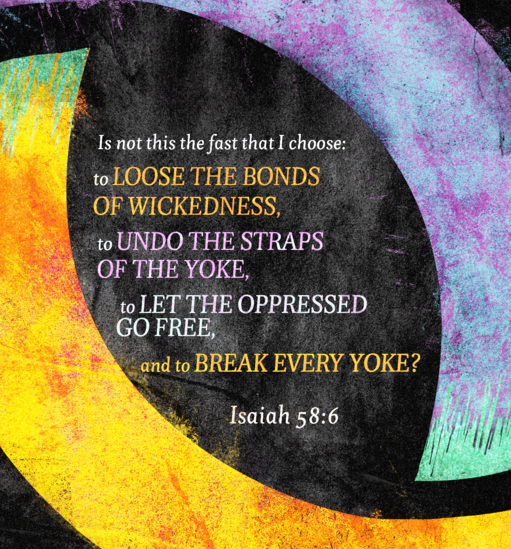 A cornerstone of the Christian Palestinians’ call is the commitment to and call for “resistance with love as its logic.”  The Kairos Palestine Document explicitly identifies several forms of effective actions, including economic measures, education, and visiting Palestine – “Come and see!”

The two most widespread actions in the church movement in the U.S. have been Divestment and Boycott, and both are powerful economic tools for addressing injustice. Numerous denominations have voted to divest from companies that support and profit from the Israeli occupation and also have called for boycotts to address the occupation.

Political action is the right, opportunity and duty of every American to make your voice heard in Washington DC, where changes in US policies and funding choices are will be crucial to effect real change in Israeli policy.  See the Political Advocacy section for information to join the action with thousands of faith advocates and allies across the U.S.

There are specific campaigns that employ more than one tool of advocacy: many Christians and others in the U.S. have taken up the cause of Palestinian children, whose plight living under occupation speaks to many who would otherwise turn a deaf ear to what is happening in Israel/Palestine.

Both Nelson Mandela and Desmond Tutu said repeatedly that divestment and boycott campaigns were pivotal to liberating the people of South Africa from apartheid, and they held up students’ actions as a keystone of those campaigns. There is enormous energy and effective advocacy for justice in Israel/Palestine happening on U.S. Campuses today.

World Week for Peace in Palestine Israel (WWPPI) is a global annual event organized by the World Council of Churches, when thousands of Christians educate and advocate in their own faith communities for a just peace in the Holy Land. See the abundant resources for worship and education provided online.