Antisemitism (named misleadingly by a German journalist in the late 19th century) is hatred of, denigration of, and discrimination against Jews. Deeply implanted in Western culture as the result of persistent church doctrine and behavior, anti-Semitism reached its horrible climax in the near extermination of European Jews during the Second World War. Since then, focused efforts by the church to repudiate its anti-Judaism have resulted in increased awareness of anti-Semitism as a form of racism and a sin. Recent evidence of rising levels of anti-Semitism in the West make it clear that it is far from eradicated. Jewish advocacy groups that emerged in the 20th century have also been instrumental in combatting anti-Semitism and promoting interfaith reconciliation. It still remains a focused concern on the part of mainstream and liberal Christianity, holding a prominent place in seminary education and in the activities of Christian-Jewish interfaith dialogue and reconciliation.

Concerns about the church history of anti-Semitism and the preservation of good relations between the communities have also played a large role in the discourse about Zionism and the State of Israel. As a result, on the last decades of the 20th century, owing to increased opposition to the policies of the State of Israel, a shift occurred in the perception of anti-Semitism.

From the just recently published anthology On Anti-Semitism: Solidarity and the Struggle for Justice, brought out by Jewish Voice for Peace:

“Prior to the 1970s, there was, broadly speaking, a shared understanding of what anti-Semitism was. And Israel was hardly ever mentioned… Anti-Semitism was commonly linked to the classical stereotypical images of “the Jew” forged in Christendom, adopted and adapted by antisemitic political groups in the nineteenth century and further developed by race theorists and the Nazis in the twentieth century…Today, a fundamental redefinition of anti-Semitism has taken place. And the term that most fully encapsulates this redefinition is “the new anti-Semitism.” [It] is seen by most, but by no means all, of those who give it credence and promote its use as synonymous with anti-Zionism; as such, they find it not only in the Arab world but also in the political left, anti-globalization movements, jihadist and Islamist movements and the Muslim world more generally, the Palestinian Solidarity Campaign, the left-liberal press, antiracist groups—the list is long.”

Judith Butler, in her preface to the book, raises cautions about the use of this term in relation to the discourse about the human rights practices of the State of Israel and about Zionism as a political program:

“If the charge of anti-Semitism becomes a tactic to suppress open criticism and debate on the State of Israel, its practices of dispossession and occupation, its founding and the ongoing implications of that founding for Palestinians, then it will lose its claim to truth. It will be understood as a tactic that actually knows the untruth of what it claims. Who will believe the charge when it is used to name and oppose rising forms of fascism or actual ideologies bound up with its actual toxicity? We should not waste our words, the words we need to name and oppose forms of oppression that are on the rise with new forms of nationalism and populism.”

London Review of Books – Article: The ‘New Anti-Semitism’ by Neve Gordon
The exchange of responses to this article, found below it, are noteworthy as well.

Stephen Sizer – Article: The New Anti-Semitism (an excellent essay on this subject)

See descriptions of the following books at our page for Books: Faith Relations; Anti-Semitism.

Book: Fatal Embrace: Christians, Jews, and the Search For Peace In the Holy Land, by Mark Braverman (2010) 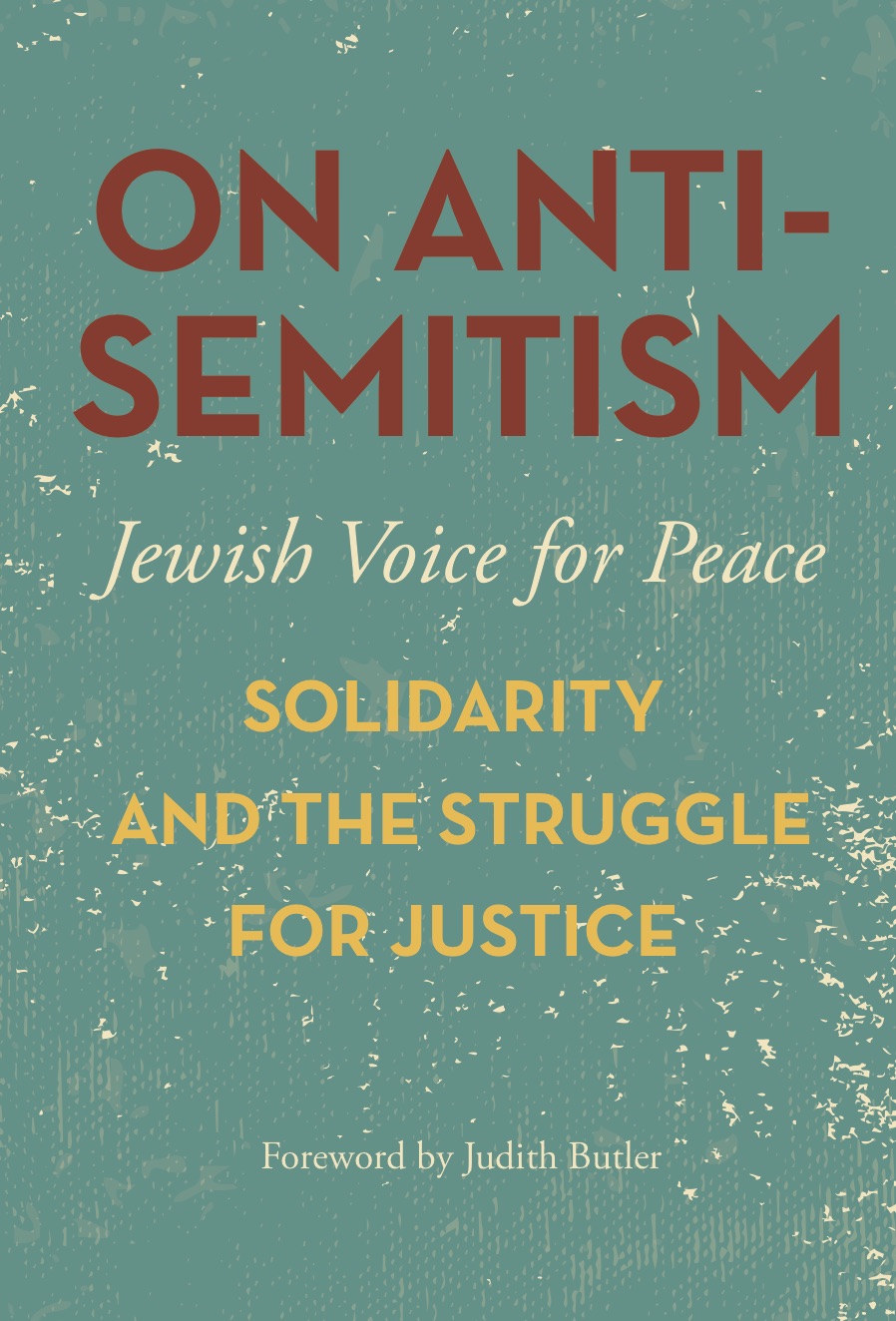 Book: Toward a Jewish Theology of Liberation: The Challenge of the 21st Century, by Marc Ellis 3rd (2004)

Book: Beyond Chutzpah: On the Misuse of Anti-Semitism and the Abuse of History, by Norman Finkelstein (2005)