Much of the information on this page can be found in the UMKR resource “Quick Facts: Palestinian Children & The Israeli Occupation.”  See it in Resources listed below.

For five decades, millions of Palestinian children have grown up under Israel’s brutal military occupation of the West Bank, East Jerusalem, and Gaza. These children live every day not knowing when their homes may be destroyed, or when they, their parents or siblings will be harassed, imprisoned, injured or killed by Israeli soldiers and settlers. Inevitably, many Palestinian children in the occupied territories face life with despair and hopelessness. 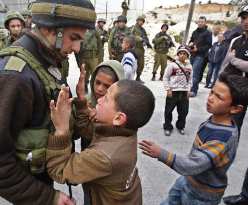 Death, Injury and Destruction
• 32 Palestinian children were killed by Israeli soldiers and civilians in 2016. Accountability for such crimes is virtually non-existent: only 1 incident resulted in an indictment. 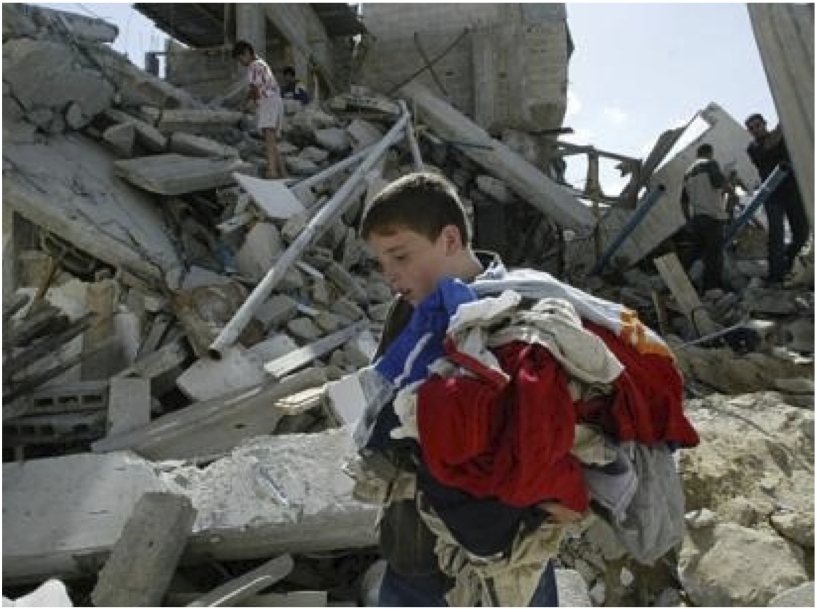 • Half a million Gazans lost their homes in the 2014 Israeli bombardment that destroyed 20,000 homes and dozens of schools; due to Israel’s blockade of Gaza, very little has been rebuilt. 50% of Gaza’s population are children.

• The homes of 772 children were demolished in the West Bank and East Jerusalem, just in 2016. Since 1967, tens of thousands of homes have been destroyed due to the Israeli occupation. 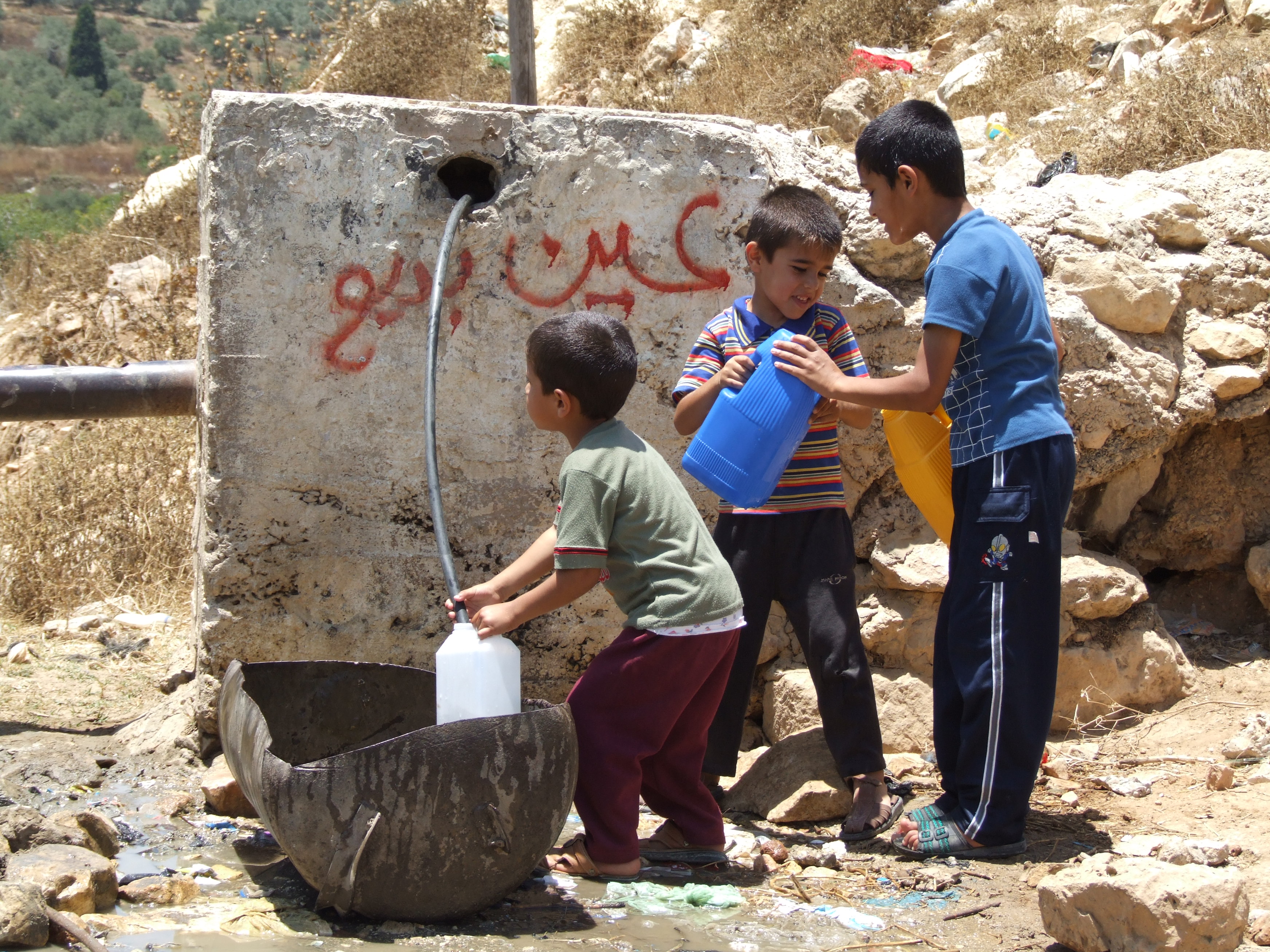 Living with Trauma
Every day, Palestinian children are exposed to and often confronted by Israeli soldiers in full combat gear, an act of violence in itself. 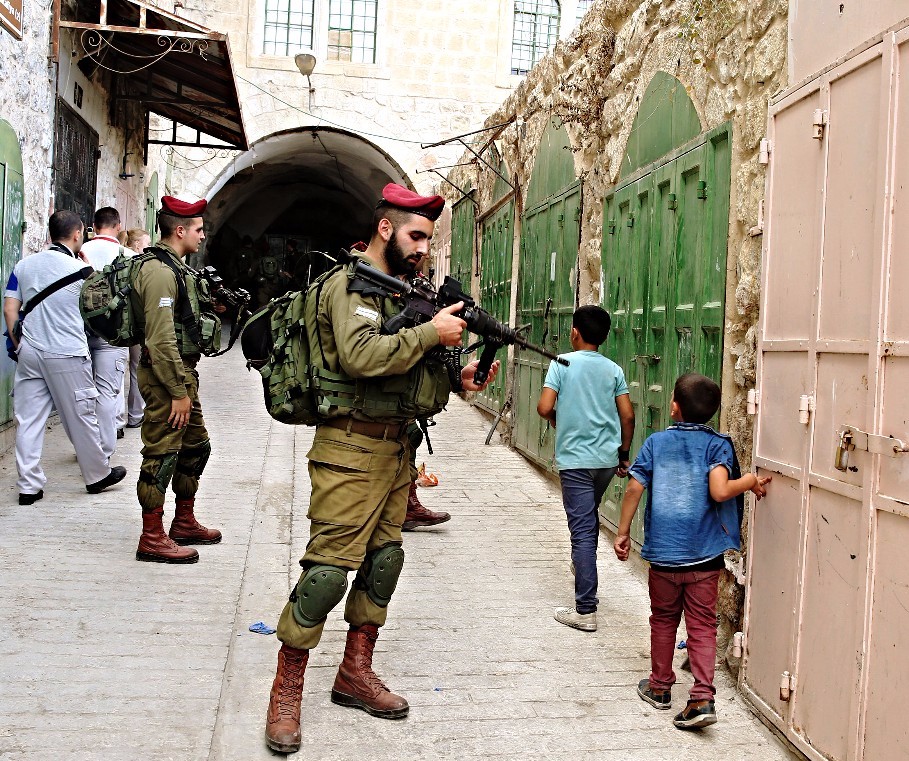 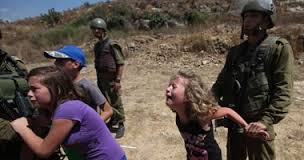 1. Three out of four Palestinian children arrested by Israeli forces suffer physical violence. They are commonly blindfolded,  handcuffed and verbally and physically abused, from the moment of their arrest.

3. Over 90% of Palestinian children taken to court are convicted, while only 6.5% of Israeli children in the West Bank settlements are convicted.

4. Children are often arrested during terrifying night raids of their homes. Their parents don’t know where they will be taken or if and when they will return. 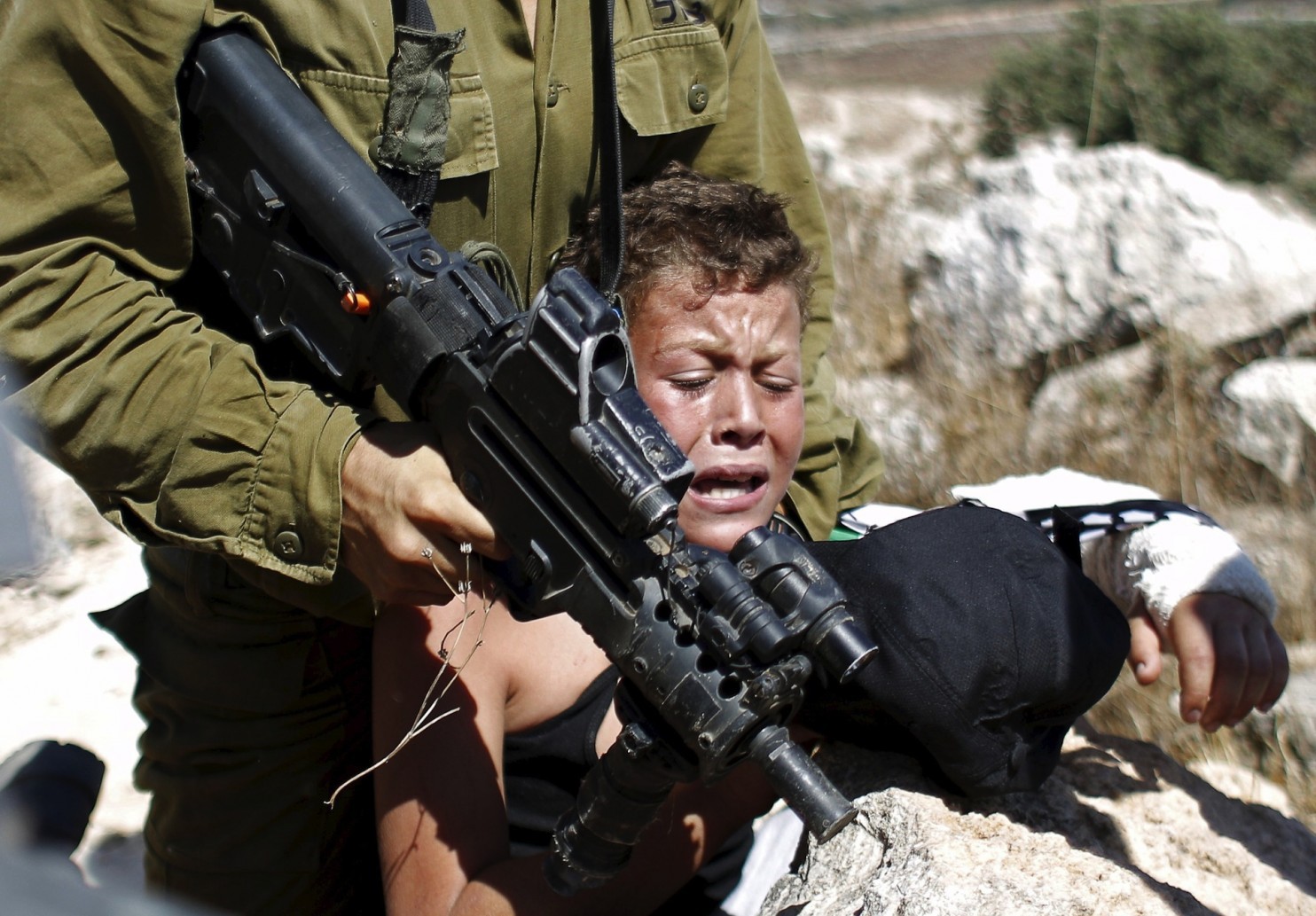 5. They are illegally taken out of occupied territory into Israel and therefore often have no family visits; to enter Israel parents must have a permit that can take months to obtain.

6. These child prisoners have no access to lawyers and no adult protection when they are interrogated.

7. Many children are threatened with reprisals against their families, beaten, and tortured, to force them to confess or agree to become Israeli informants.

8. They are forced to sign confessions in Hebrew, a language they do not understand. 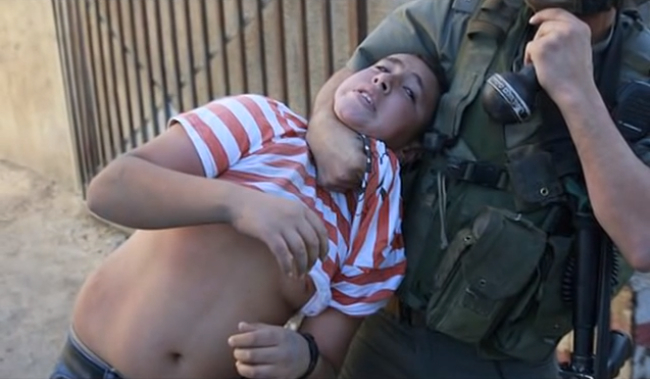 9. The most common charge against Palestinian children is throwing stones (a stone is defined by the army as a dangerous projectile in the same category as a bullet); in 2015, Israel raised the maximum sentence to 20 years.

ABC-Australia – Video: Stone Cold Justice [45 mins] – February 2014
http://www.abc.net.au/4corners/stories/2014/02/10/3939266.htm
The Israeli army faces a backlash at home and abroad for its treatment of children in  occupied Palestinian territory. A joint investigation by Four Corners and The Australian newspaper; includes a focus on settlers’ attacks on Palestinian children. 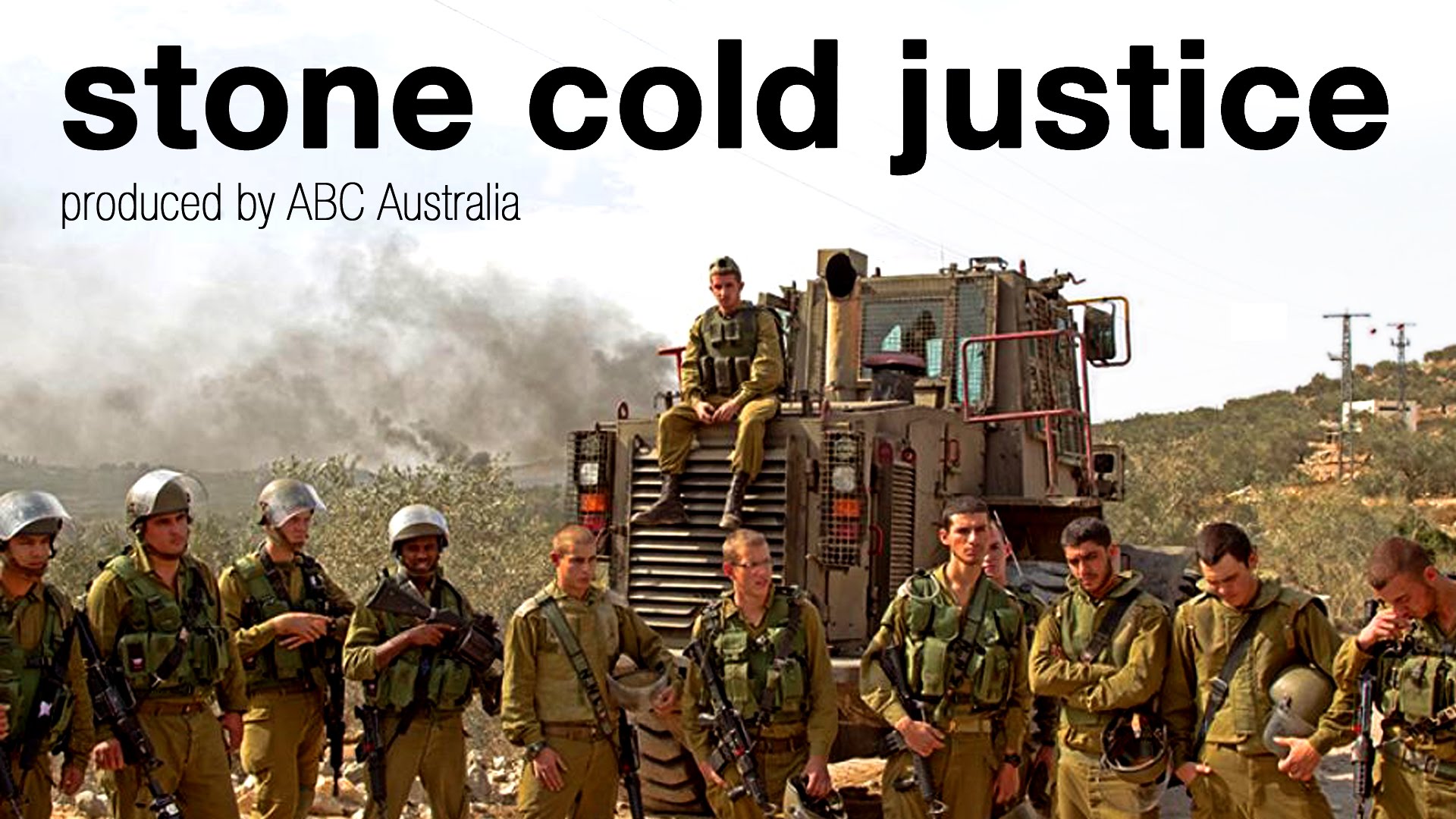